Chris teaches astronomy at Rice University, in Houston, Texas. Most of his current work is devoted to studying T Tauri stars, which are low-mass, young stars that have only recently emerged from their birthplaces â€“ clouds of gas and dust â€“ to become visible to optical-light telescopes like those at McDonald Observatory. Many of these young stars show a host of unusual features which appear to be related in one way or another to the fact that they are surrounded by active accretion disks, Chris says. These are the Classical T Tauri stars, and the disks that surround them are sites where planetary systems are currently forming. Much of Chris' work has been centered on trying to understand the (sometimes very extreme) variability found in Classical T Tauri stars. 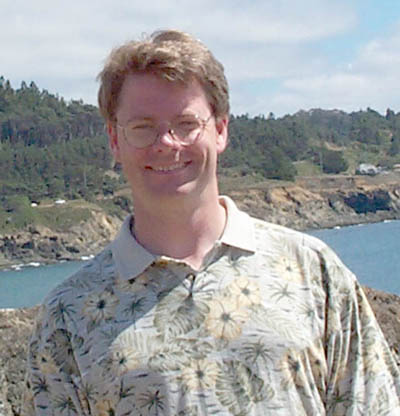