Michel
I became an astronomer within minutes.

Once a mathematics major, Michel Breger was instantly won over by astronomy. "I was a math tutor and one of my students was an astronomy major. I think he taught me more about astronomy than I taught him about math," Michel says. "I became an astronomer within minutes."

Michel says his favorite thing about astronomy is that you can do real research early on. "When I first became an astronomy major, I started doing research within six weeks. It was real, hands-on research." Now, as a professor who takes on new students, he encourages his students to learn by doing and allows them to start research projects immediately.

In his free time, Michel is an international dance teacher. He says he loves Austin for its music and dance. He is married to a professional musician. 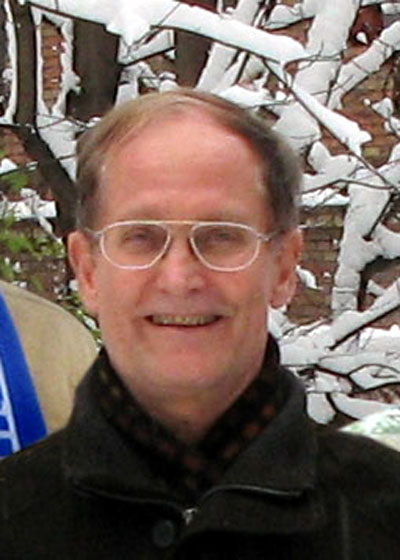