We had just moved back from Maryland where our daughter Kimberlee was born while Ed was serving in the army from Nov. 1967 until Oct. 1968. We had moved in when his folks into a tiny bedroom not big enough for the three of us. We managed with the hope that would find something soon. He was looking for a job, and as you know, there were just not any jobs available at the time. He had applied at every possible place. Finally, in March of 1969, Ed was hired as a night assistant at the observatory.

In November of that same year, Curt Laughlin (who was the Superintendent) asked Ed if he thought I would be interested in moving into one of the new trailers which had been moved in to provide housing for the new employees. I was thrilled and began moving all the stuff that I could handle by myself because Ed was day sleeping. Eventually, I got us all moved in. Thanksgiving was fast approaching and we made plans to drive down to town to spend it with the in-laws. Surprise – the morning of, we got up to winter wonderland that would have knocked your socks off. It snowed so much our car was completely covered with snow and there was no way out. We were snowed in. However, that did not keep us from having a little fun. We played in the snow until Kim and I were all wet.

I soon learned that if we were going to live up there we would have to properly outfit ourselves with winter clothing that would keep us warm. I even bought a sled for the kids. In 1974 our son Trae was born, and both kids were raised at McDonald. When the snow was so deep that we didn’t have to worry about cars coming along, we would allow the kids to start the sled from House 15 and ride down across the road into our garage (House 10). At the time, there were so many kids, we never had to worry about them out playing at the pond, walking up the hill getting into mischief at the Transient Quarters (TQ) which is now known as the Astronomer’s Lodge, and building forts in the woods. Jerry Wiant had a bell and when he wanted the kids to come home he would ring the bell until they all started coming home. Times were so different then, we did not worry about them at all.

There are too many memories for me to name them all, but our favorite was always the snows we had while living there for 34 years. Our family was one of the original bunch and we have sustained friendships with most of the original crew.

I still visit the observatory with my grandsons Joseph and Braeden. You will find us at the pool on Mondays and Thursday during the summer months. When we are done we always drive by the house where we lived. It will always have a special place in my heart. 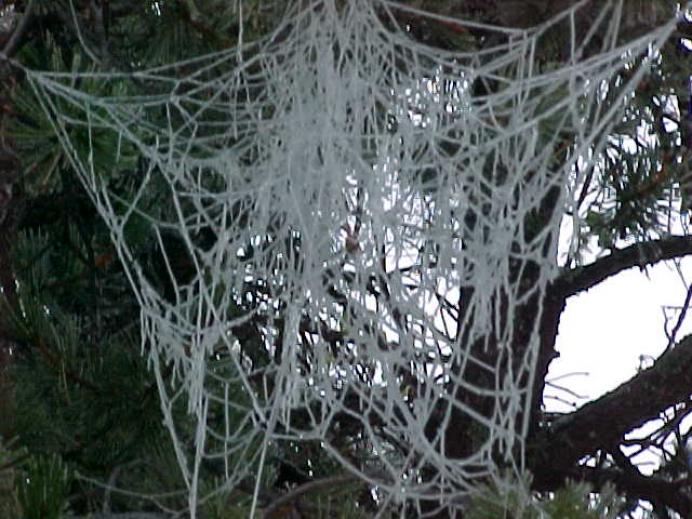