My wife, Linda, and I were guests at McDonald Observatory in the 1980s. It was an exceptional experience. The people there, the student instructors, the cordial reception, and program were all very impressive. Multiple telescopes were available, for viewing nebulae, twin stars, the moon, Saturn’s rings, and various other objects. The quality of the presentations could not have been better, but we noticed that the quality of the existing visitors’ center was something else.

I called Frank Bash, who, I believe, was at the time the chair of the astronomy department at UT Austin, and mentioned this to him. I suggested that some consideration be given to improving the visitors center. As I recall, he said that, by coincidence, they were looking into that matter at that time and were looking to raise some seed money to provide architectural plans for the project. I believe that around an additional $70,000 was needed. I indicated that I would see if I could get a friend of mine, Neil Griffin of Kerrville, to join me in making a contribution around that level. Whether Neil had had any prior connection with McDonald Observatory or the astronomy department at UT, I do not know, but he indicated immediately that he liked the idea and would like to participate. The seed money was provided, as I am sure along with other funds, and work on the new upgraded visitors center was begun.

The Visitors Center, which opened in 2002 and was later named in honor of Dr. Frank Bash, is, of course, an important part of the McDonald Observatory complex and provides a statement of the quality of the overall operation. 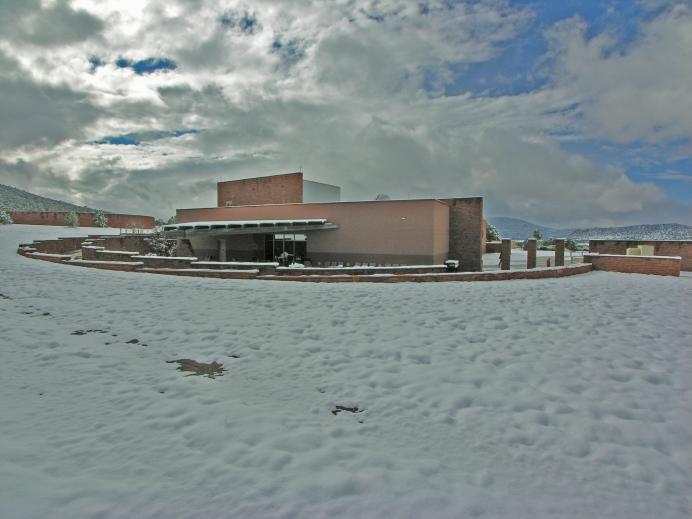