Brendan Bowler, an assistant professor of astronomy at The University of Texas at Austin, has been selected as a 2022 Alfred P. Sloan Research Fellow in Physics.

Sloan Research Fellowships are awarded yearly to early career researchers in recognition of distinguished performance and a unique potential to make substantial contributions to their field. The fellowships honor outstanding scientists who specialize in one of seven scientific and technical fields — chemistry, computer science, Earth system science, economics, mathematics, neuroscience or physics.

Bowler’s research examines a variety of topics related to the formation, evolution, architectures and atmospheres of extrasolar planets. His research group achieves this by “carrying out large surveys to discover new planets and measure their statistical properties, performing more targeted individual studies of the atmospheric and orbital properties of known systems and studying the immediate environments and formation routes of young planets through their circumplanetary accretion disks.”

Bowler aims to answer questions that have puzzled scientists for generations, including, “How and when do planets form and dynamically evolve over time?” and “How does atmospheric chemistry vary over a broad range of planet masses and ages?”

Bowler and the other fellowship recipients this year will each receive $75,000 to be spent over a two-year term on their research.

Bowler became an assistant professor at UT Austin in 2018 and has taught classes ranging from introductory astronomy to planetary astrophysics. He joins 96 other UT Austin faculty members who have received the fellowship, the first of which was awarded in 1955. 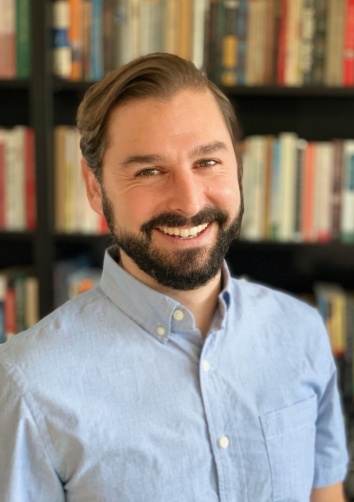