FORT DAVIS, Texas — The University of Texas at Austin’s McDonald Observatory has hired Teznie Pugh as its new Superintendent, responsible for managing day-to-day operations at the West Texas site.

Pugh comes to McDonald from Lowell Observatory in Arizona, where she has been on staff for six years, most recently as Operations Manager. She began her tenure at McDonald Observatory on February 10.

In her role of managing daily operations, Pugh leads a staff whose top focus is “to make sure science happens,” she said, through multiple departments including telescope maintenance, observer support, physical plant, and more.

Three inter-connected goals of science, education, and development “drive what we have to do in operations to keep our facility where it needs to be,” she said, in order to produce world-class science and continue to attract top faculty, research scientists, and students to the university’s astronomy program.

Pugh also stressed her goal of maintaining the strong relationship between McDonald Observatory and the local community. “They are the people that help us to function,” she said.

A British citizen, Pugh received her PhD in astronomy from Canada’s University of Western Ontario and her bachelor’s degree in physics from the U.K.’s University of York. She replaces outgoing Superintendent Craig Nance.

The University of Texas at Austin McDonald Observatory near Fort Davis, Texas, hosts multiple telescopes undertaking a wide range of astronomical research under the darkest night skies of any professional observatory in the continental United States. McDonald is home to the Hobby-Eberly Telescope (HET), one of the world's largest optical/infrared telescopes. An internationally known leader in astronomy education and outreach, McDonald Observatory is also pioneering the next generation of astronomical research as a founding partner of the Giant Magellan Telescope. 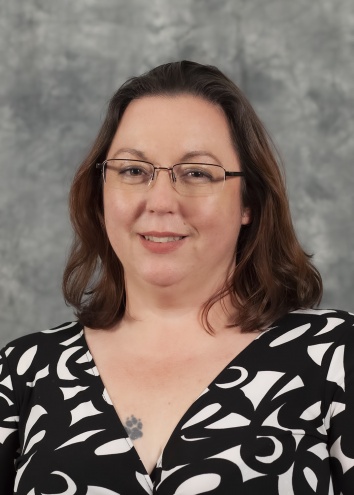