Two postdoctoral fellows in the Department of Astronomy at The University of Texas at Austin have received the 51 Pegasi b Fellowship from the Heising-Simons Foundation.

Aaron Rizzuto and Ya-Lin Wu received two of the eight fellowships awarded nationally this year, an acknowledgement of UT Austin’s prominent role in the global effort to discover and study planets beyond our solar system, called exoplanets. The 51 Pegasi b Fellowship, established in 2017, provides exceptional postdoctoral scientists with the opportunity to conduct theoretical, observational and experimental research in planetary astronomy. Rizzuto and Wu will each receive $375,000 over three years to conduct independent research.

UT Austin researchers have made important contributions to the study of extrasolar planets, including the recent discovery of the first solar system with the same number of planets as our own and the discovery of the closest known exoplanet to us.

Rizzuto’s research seeks to answer fundamental questions about the formation and evolution of planetary systems through the identification and examination of young stellar populations.

“The idea behind my work is that, like people, the early years of a planet’s life are where the most drastic changes occur,” Rizzuto said. “Studying this stage can help us determine how groups of planets can end up like our solar system or become systems that are quite different from ours.”

Through the fellowship, Rizzuto will lead a research group to explore young exoplanets and their wider environment by applying multiple techniques and assessing the data from each study. His research will help provide a glimpse into the origins and adolescence of planets and enrich our understanding of mature planetary systems.

Wu, who is currently at the University of Arizona, will begin his fellowship at UT Austin later this year. His research focuses on studying the birth environments of distant planets to elucidate the formation of exomoons.

“We have discovered thousands of exoplanets, but not a single exomoon,” Wu said. “They are very difficult to detect with current technology, so a way around that is to study circumplanetary disks around planets to learn about the initial conditions of moon formation, [which] will tell us in turn how planets accrete their mass and grow over time.”

Obtaining visuals of circumplanetary disks, which are disks of accreted material that surround a planet, is important to understanding the early conditions of moons and offers a bridge to deeper knowledge of natural satellites in our solar system.

Wu will lead studies to probe the physical properties and composition of circumplanetary disks and reveal how they influence the evolution of planets and moons. His work lays important groundwork for exomoon study and for future theoretical examination of this area. 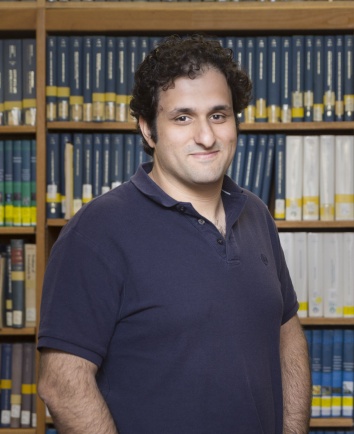 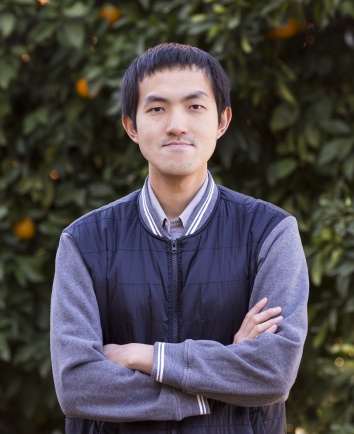