Paul R. Shapiro, the Frank N. Edmonds, Jr., Regents Professor in Astronomy at The University of Texas at Austin, has been elected to a four-year term to the Chair line of the Division of Astrophysics of the American Physical Society.

The American Physical Society (APS) is the principal professional society in physics in North America. Its Division of Astrophysics represents more than 2,400 scientists working in many fields of astrophysics and cosmology.

Shapiro was elected a Fellow of the APS in 2011. His citation reads:

“For outstanding contributions to astrophysics and cosmology which advanced our understanding of cosmic reionization, structure formation, gas dynamics, dark matter and dark energy, the interstellar and intergalactic media, and topics from supernova polarization to relativistic shocks."

With about 200 published papers in theoretical astrophysics, Shapiro has served as principal investigator on numerous NASA, National Science Foundation (NSF), and Department of Energy grants.

Shapiro says his latest research focuses on three major questions: How did the first stars and galaxies reionize the universe in the first billion years after the Big Bang? What can observable consequences of this "epoch of reionization" tell us about cosmology? What is the nature of cosmic dark matter? 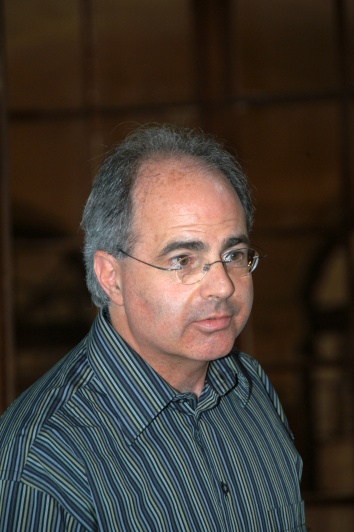