LONG BEACH, Calif. — The American Astronomical Society has awarded Sally Dodson-Robinson, assistant professor of astronomy at The University of Texas at Austin, its Annie Jump Cannon Award for outstanding research and promise for future research by a woman. The prize was awarded at the society's 221st semiannual meeting in Long Beach, California.

Dodson-Robinson was cited for her contributions to the study of the formation of planetary systems, the society said. The award noted her "insights into giant planet formation in our own solar system and in exoplanetary systems arise from combining theoretical modeling with observations of stars and circumstellar disks. She showed that both core accretion and gravitational instability may operate in different regions around stars of different masses to form giant planets."

The American Astronomical Society (AAS), established in 1899 and based in Washington, DC, is the major organization of professional astronomers in North America. Its membership of about 7,500 individuals also includes physicists, mathematicians, geologists, engineers, and others whose research and educational interests lie within the broad spectrum of subjects now comprising contemporary astronomy. The mission of the AAS is to enhance and share humanity’s scientific understanding of the universe.

More information about AAS grants and prizes, including lists of past recipients, can be found at http://aas.org/grants. 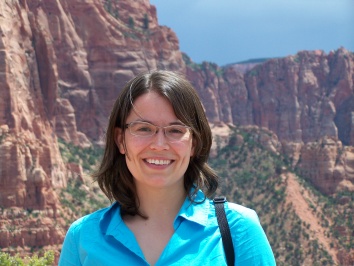