AUSTIN, Texas — Seven faculty members at The University of Texas at Austin, including Dr. Neal Evans II of the Astronomy Department, have been elected fellows of the American Association for the Advancement of Science (AAAS). Fellows are chosen annually by their peers to recognize their scientifically or socially distinguished efforts to advance science or its applications.

Evans is the Edward Randall, Jr. M.D. Centennial Professor in Astronomy. AAAS recognized Evans for his major contributions to our knowledge of star and planet formation and meritorious service to the field of astronomy. He led a team of 60 astronomers in a Spitzer Space Telescope Legacy Science Program focused on star formation, one of six major Spitzer surveys that have generated a huge amount of open-access data for astronomers and led to more than 50 scientific papers.

Evans will be honored during the AAAS Fellows Forum at the 2013 AAAS Annual Meeting in Boston on Feb. 16. 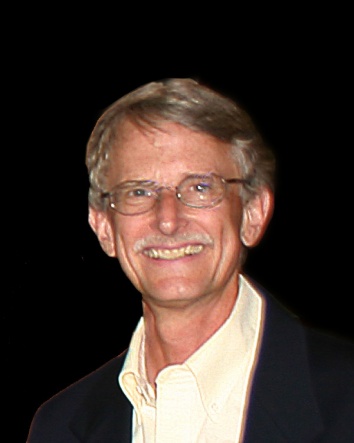