NISHINOMIYA, Japan — Astronomer Eiichiro Komatsu of The University of Texas at Austin has been awarded the 25th annual Nishinomiya-Yukawa Memorial Prize for physics.

Komatsu, director of the Texas Cosmology Center at the university, is being honored for his studies of the early universe as a member of NASA's Wilkinson Microwave Anisotropy Probe (WMAP) science team. Using the WMAP satellite, Komatsu and others measured the cosmic microwave background — the radiation left over from the Big Bang — to a high degree of accuracy to help understand conditions in the early universe, and in turn, how those early conditions evolved into the present universe of galaxies, dark matter and dark energy astronomers study today.

Komatsu will travel to Nishinomiya, in Japan's Hyogo prefecture, to receive the prize from the mayor at city hall on Nov. 4.

"This is the 25th time the award has been given, so it has some history," Komatsu said. "From my point of view, many good physicists have gotten this prize. I'm flattered being part of it."

The prize has extra meaning for Komatsu, he said, because he was born in Nishinomiya and grew up nearby.

"It's like a prize from my hometown," he said.

The Nishinomiya-Yukawa Memorial Prize is awarded annually to a Japanese physicist under the age of 40 for contributions in one of four areas of theoretical physics: condensed matter physics, particle physics, nuclear physics and astrophysics.

It was created to honor the late Hideki Yukawa, who formulated the meson theory while living in Nishinomiya. For that work, Yukawa became Japan's first Nobel laureate in physics. 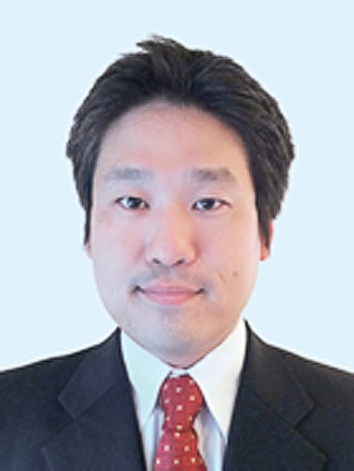