AUSTIN, Texas — In celebration of the International Year of Astronomy, the Bob Bullock Texas State History Museum in Austin will host a speaker event on Wednesday July 1, from 12:00-1:00 p.m. featuring McDonald Observatory astronomer Tom Barnes. The event is free and open to the public.

The talk, titled, "McDonald Observatory Celebrates 70 Years of History in the International Year of Astronomy" will be presented as part of the museum’s monthly, free High Noon Talks series. Barnes will present the storied history of the observatory, which includes a lawsuit between antagonistic heirs and the University of Texas, a Russian scientist whom the observatory’s neighbors of the 1930s viewed as a welcome alternative to a Yankee, and a slew of first-rate astronomical discoveries made right here in Texas.  The talk will also include images of the mountaintop facility in West Texas, and describe plans for future telescopes and another 70 years of science excellence.

Barnes served as chief operating officer of McDonald Observatory for 21 years, and is currently a senior research scientist there. In the early 1990s, he led planning for the staffing, budgeting, and operation of the Hobby-Eberly Telescope (one of the world’s largest) and later served as its commissioning manager.

The lecture is presented as part of The University of Texas at Austin and Texas A&M University's state-wide speaker series celebrating the 2009 International Year of Astronomy. Astronomers are traveling to a number of cities in Texas to deliver free talks on astronomy, IYA, Galileo and astronomical research.

Organizers of the International Year of Astronomy encourage citizens to explore the skies in celebration of the 400th anniversary of Galileo’s first astronomical use of a telescope in 1609. The International Astronomical Union launched 2009 as the International Year of Astronomy (IYA 2009) under the theme “The Universe, Yours to Discover.” IYA 2009 is a global celebration of astronomy and its contributions to society and culture, with a strong emphasis on education, public engagement and the involvement of young people.

Rebecca Johnson, Press Officer for The University of Texas at Austin astronomy program, (512) 475-6763 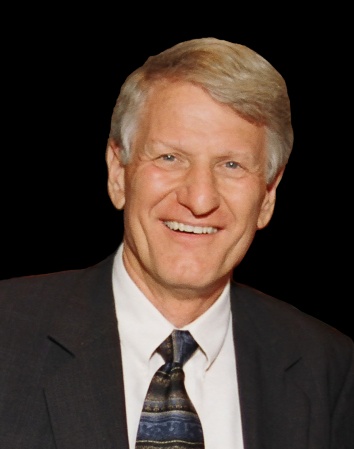