AUSTIN, Texas — Sarah Miller, an astronomy and physics major who will graduate in May from The University of Texas at Austin, was recently selected as a Rhodes Scholar for 2008.

She is one of 32 students in America to be honored with the scholarship.

The Rhodes Scholarship was created in 1902 by British philanthropist Cecil Rhodes to bring outstanding students from all over the world to Oxford University, and it pays for students to study and live at Oxford for two to three years. The value of the award, which depends on the students' academic interests and requirements, and includes stipends for travel, averages roughly $45,000 per year.

Miller, a Dallas native, was cited in the official Rhodes Trust press release not only for her accomplishments in the field of astronomy and physics, but also for her ability as a rock, jazz and classical music composer, performer and instrumentalist.

She has co-authored papers on the evolution of galaxies, was an award winner at the 2007 Undergraduate Research Forum in the College of Natural Sciences, and sent an original rock music composition (for which she did most of the instrumentation) with her Rhodes application.

Miller, who's in the Dean's Scholars Honors Program in the College of Natural Sciences, has also participated in a theology summer program at Oxford for the last four years, has been a member of the university's Student Advisory Council, and is a prize-winning graphic artist and painter.

She plans to pursue a doctorate in astrophysics at Oxford. 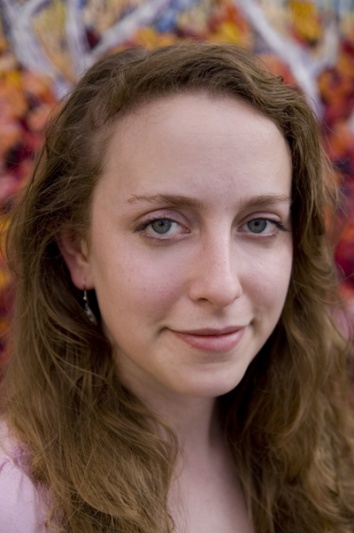