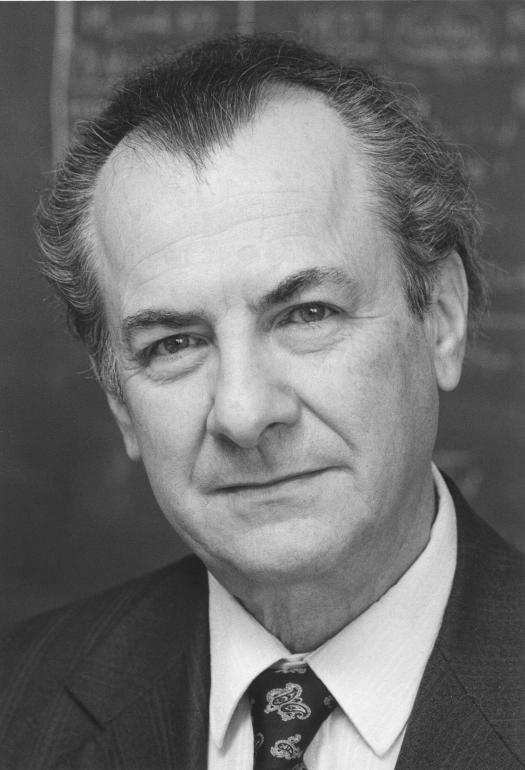 French astronomer Gerard de Vaucouleurs (1918-1995) was among the first group of five faculty members to join the new The University of Texas Astronomy Department in 1960. He is best known for his extensive galaxy studies, and his Reference Catalogue of Bright Galaxies, which was published by The University of Texas Press in three editions. (Credit: McDonald Obs./UT-Austin)