David
Institution:
UT Austin
From factories to floors to telescopes.

David Fisher grew up in Waxahachie, Texas -- a mile from the now defunct main campus of the Texas Superconducting Super Collider. Little did he know then that Physics would become a part of his life. In high school, his favorite subjects were history and English. As an undergraduate at the University of Texas, David was sure that journalism was in his future. After a year of college, he was inspired to explore the US. Working in factories, such as the largest Styrofoam factory in the world, and sleeping on floors, convinced him that completing his college education was a good idea. Enrolled in an astronomy class, David went to a Star Party and saw the rings of Saturn. "It was all over! I knew I had to study astronomy," David said. With no background in physics or calculus, David began a physics degree. Working with John Kormendy in the Astronomy Department on a galaxy research project, David decided to apply to the University for graduate study in Astronomy. He also participated in an exchange program in Germany - doing astronomy for a summer, and sleeping on the floor while traveling through Germany. 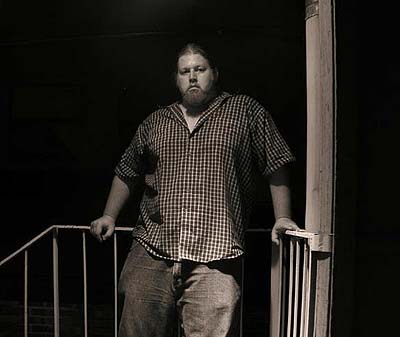