Guillermo
This was my idea.

Guillermo Blanc says he wasn't interested in astronomy as a kid, but that all changed when he was 15 years old. "My dad gave me a book called Ancient Light by Alan Lightman," he recalls. "It's basically a brief history of 20th century astronomy. I thought it was fascinating so I just started reading more and more books on astronomy. When it came time for college, I knew I wanted to study astronomy."

Guillermo studied astronomy at the University of Chile. While in school, he worked as a firefighter and paramedic in the 5th Fire Company of Santiago. "I would say that firefighting is one of the activities I enjoyed the most in life, and I really miss it."

He then came to The University of Texas at Austin to obtain a doctoral degree. "Good things have happened. I got into grad school. Once in grad school, publishing your first paper is a rewarding experience," he says. "That's what professional astronomers do, so it is rewarding to see that you can become one."

He's recently reached an exciting stage in his career where he was able to come up an idea for a research project, and see it put into action. "Many times your advisor gives you a project that is interesting, and other people think it's interesting. But this was my idea." He's very proud of having his own project studying nearby galaxies and coordinating a team effort.

When asked on the path he would have chosen if he wasn't doing astronomy he said, "I would probably be doing biochemistry or genetics." 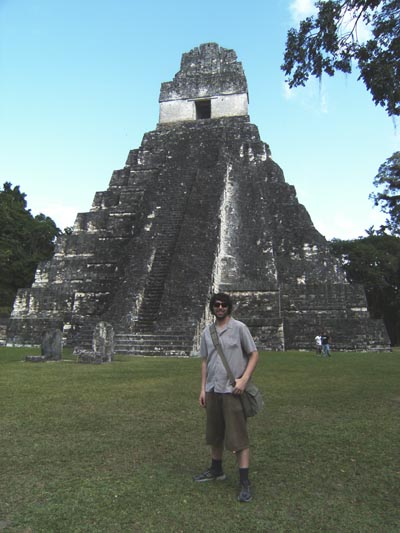